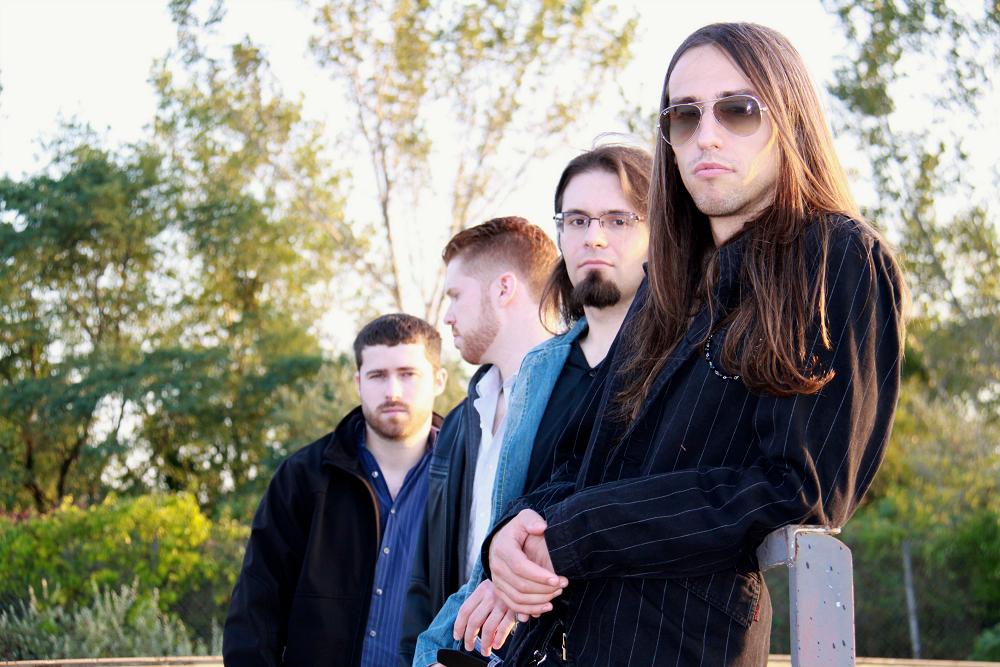 New York-based avant-garde progressive metallers THEATER OF THE ABSURD have recently released a new music video for “Rising Tides in Still Water,” a song from their first full-length album, The Myth Of Sisyphus, which was released in December 2013 by Graviton Music Services.

Directed by Brian Ruppert, the video follows the story of a man whose will is tested again and again. The images onscreen are meant to match the intensity of the music, and to tell the story of the song in a metaphorical sense.

The Myth of Sisyphus was mixed by Jim Morris (DEATH, SAVATAGE, ICED EARTH) at Morrisound Studios and mastered by Maor Appelbaum (CYNIC, THERION, FATES WARNING) and is available through iTunes, Amazon, Spotify, EMP, and other retail outlets.