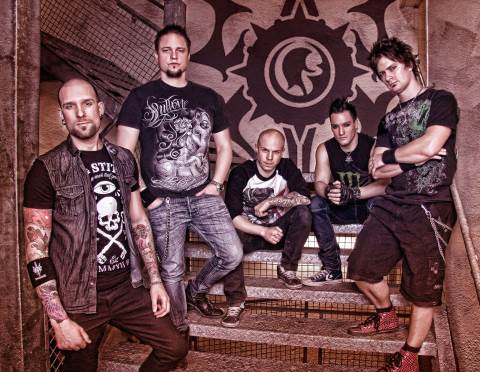 THE UNGUIDED comments: “After lengthy negotiation between the two parties, we are now; severely proud to say that THE UNGUIDED and Napalm Records hails under the same banner!

“We’ve been eying out Napalm Records for quite some time and undeniably considered it as a very desirable home for our cogent operation. Fresh in mind; Napalm Records have been a force to reckon with, supplying us all with ace metal acts through the decades, rooting themselves as far down as to our very childhood days. Therefore it feels beyond certain that this alliance will be for the greater good. And we are very confident that together, the future holds; many beautiful things in its mystic and ever-changing puzzle.”