THE FACELESS To Kick Off North American Tour June 2 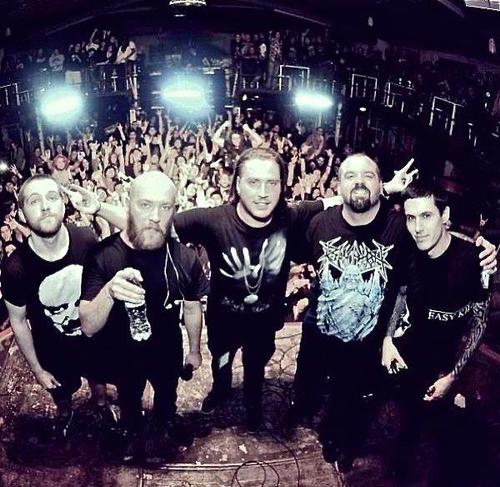 THE FACELESS will embark on a North American headlining tour starting tomorrow, June 2. Joining the band will be WITHIN THE RUINS, RINGS OF SATURN, and for select dates, TODAY I CAUGHT THE PLAGUE, and ABIOTIC.

Michael Keene (guitars/clean vocals) states: “We’re very happy to be returning on a North American headline tour and playing cities we’ve yet to play since the release of Autotheism. We’ll be playing plenty of songs off of our latest record, as well as favorites from all. We hope to see you there!”