THE CROWN: “Death Is Not Dead” Due In January 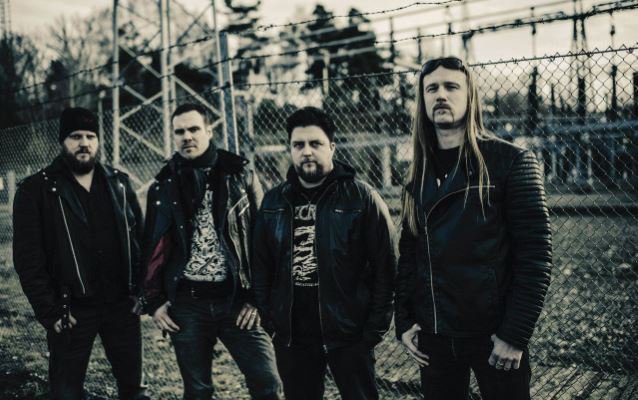 Massively underrated Swedish death metal masters THE CROWN will release will celebrate their 25th anniversary with the release of a new studio album, Death Is Not Dead. The album’s cover artwork was created by Björn Gosses of Killustrations and can be seen below.

In other news, THE CROWN has parted ways with drummer Janne Saarenpää.

Says the band: “Janne Saarenpää decided to focus on other things for a time not specified. We truly respect his wishes and support him on his new adventures. Although there will always be an open spot for him in this band, so if he decides to come back he is more than welcome. So we wish him good luck for the future and would like to thank him for everything in the past. Our live situation will therefore look a bit different, but we have that covered already. More info on that when time comes.” 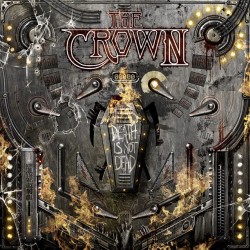 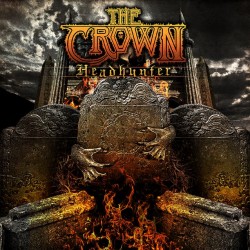