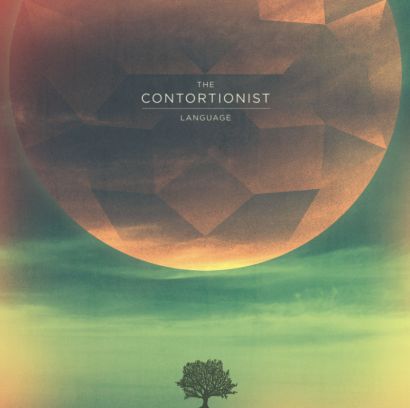 Progressive metallers THE CONTORTIONIST will release their new album, Language, on September 16th via eOne Music/Good Fight Music. The band spent time with producer Jamie King (BETWEEN THE BURIED AND ME) at The Basement Recording Studio in Winston-Salem, NC. New song, “Language I: Intuition”, is streaming below.

“Making this record from start to finish was quite an experience,” says guitarist Robby Baca. “From the initial attempts at song writing to the tracking sessions with Jamie, it’s an experience that I cant wait to share with everyone.”

The new effort will be the follow-up to Intrinsic, which came out in 2012 highlighted by singles “Holomovement” and “Causality”.