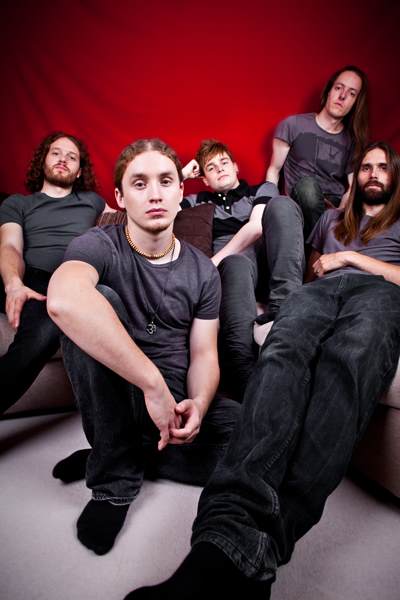 U.K. djent rockers TESSERACT have posted the video for “Singularity” a song from their second album, Altered State, which was released on May 28 via Century Media Records. The video can be viewed below.

Comments TESSERACT: “The concept behind the presentation of Altered State is very simple. It is about change, and how life is change. We have been through a very difficult period of time over the last few years. It is a miracle that the band has survived. I feel it is the ability to step back and see everything for what it is (hence the ‘Perspective’ EP) that has allowed us to get on with life and try to enjoy it. Reality is change.”