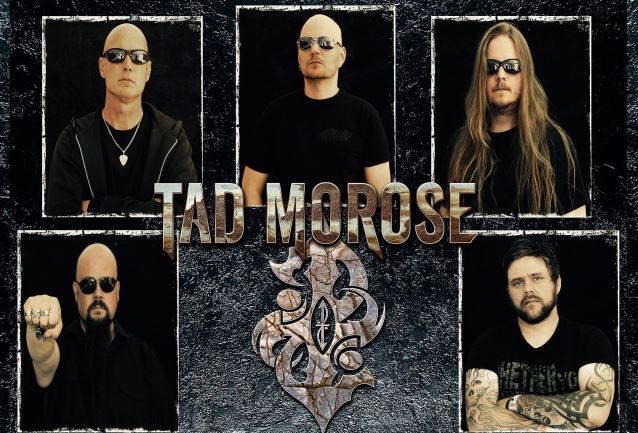 Reactivated Swedish melodic metallers TAD MOROSE are now streaming the song “Millennium Lie” via the YouTube clip below. The band’s Revenant comeback will be released November 20 via Despotz Records. The album was recorded at Claustrophobic Studio in Gävle, Sweden.