TAD MOROSE Releases “Beneath A Veil Of Crying Souls” Video 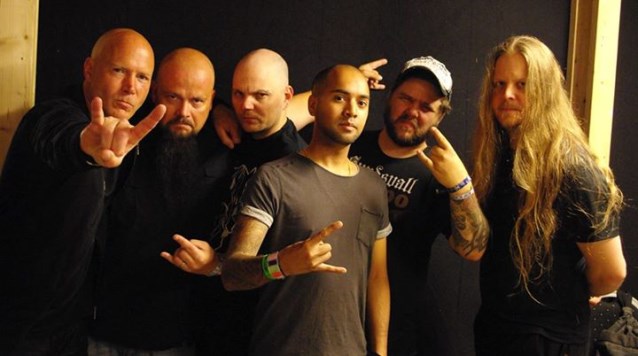 Reactivated Swedish power metallers TAD MOROSE have released the video for “Beneath a Veil of Crying Souls,” a song from their new album Revenant.

The clip was filmed in Studio 4 at the Thrash Mansion in Bollnäs, Sweden. The single will be released on September 28.

Revenant will be released November 20 via Despotz Records. The album was recorded at Claustrophobic Studio in Gävle, Sweden.