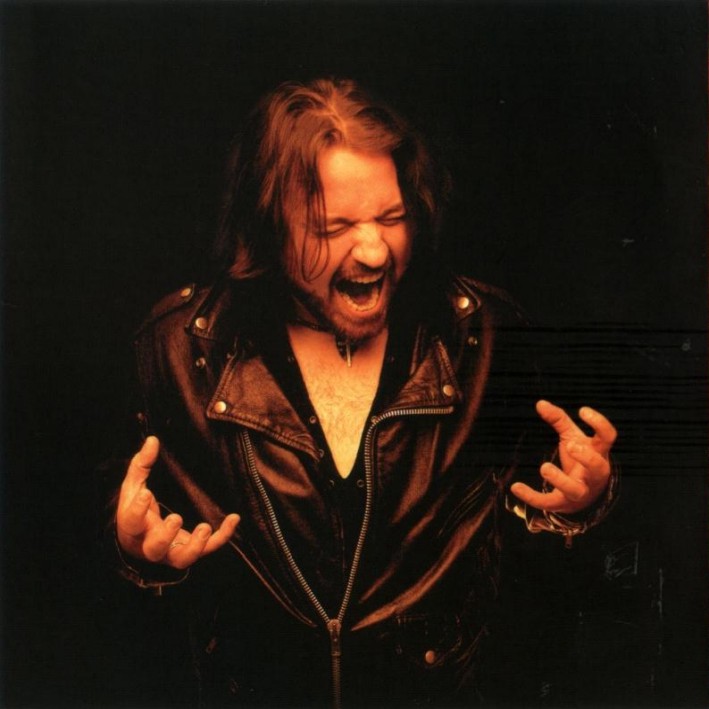 SYMPHONY X/ADRENALINE MOB vocalist Russell Allen will be part of the East Coast production of the legendary TRANS-SIBERIAN ORCHESTRA this holiday season. His first show is scheduled for November 13 in Toledo, Ohio.