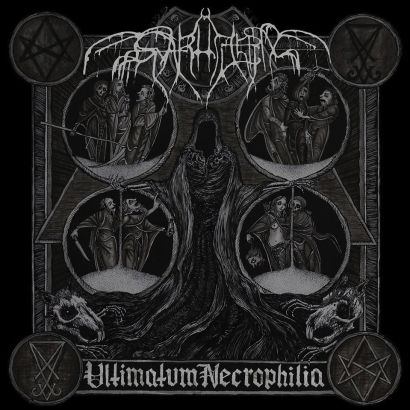 The band describe the album as follows: “It’s eleven tracks full of black metal. The sound is a logical follow up to the last two records. For SVARTTJERN simply fits a modern but though brutal and martial sound, just like we achieved it on Ultimatum Necrophilia. Creative wise we have taken a darker and more psychedelic path this time. We took use of more destroying riffs along with the great growls of HansFyrste.“

1. Shallow Preacher
2. Aged Burden Fades
3. From Caves To Dust
4. Ultimatum, Necrophilia
5. Fierce Fires
6. Hymns For The Molested
7. Where There Is Lust
8. Flourish To Succumb
9. For Those In Doubt
10. Philosophers, Adore Me Now
11. Aroused Self-Extinction Pt.II 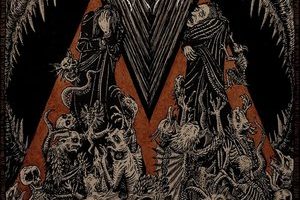