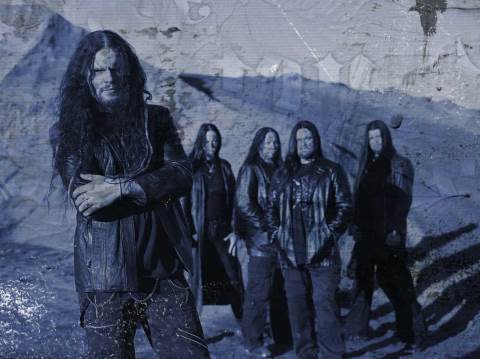 Norwegian thrash metal veterans SUSPERIA will release the first single from their upcoming album soon as a free download here the band’s official web site. A comment from the band: “We are working our asses of right now and we think the song will be ready for you in early August.”

SUSPERIA in November 2011 released a CD celebrating its 10-year anniversary as a recording artist, “We Are The Ones”. According to a press release, the “mark[ed] 10 years of releases, and at the same time a nice end of a circle where Mustis (ex-DIMMU BORGIR), who participated on SUSPERIA’s first demo in 1999, now return[ed] after 12 years to once again put his magical touch on new, as well as old songs. A very fruitful cooperation which now has led to some fantastic re-recordings of some very popular, classic songs, now in complete symphonic versions. A brand new song has been recorded, with a massive orchestral theme.” 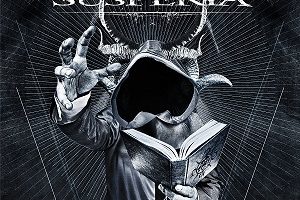 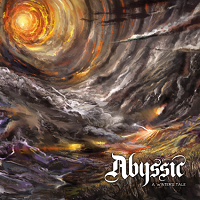 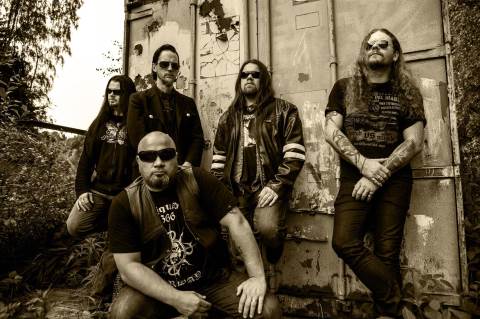