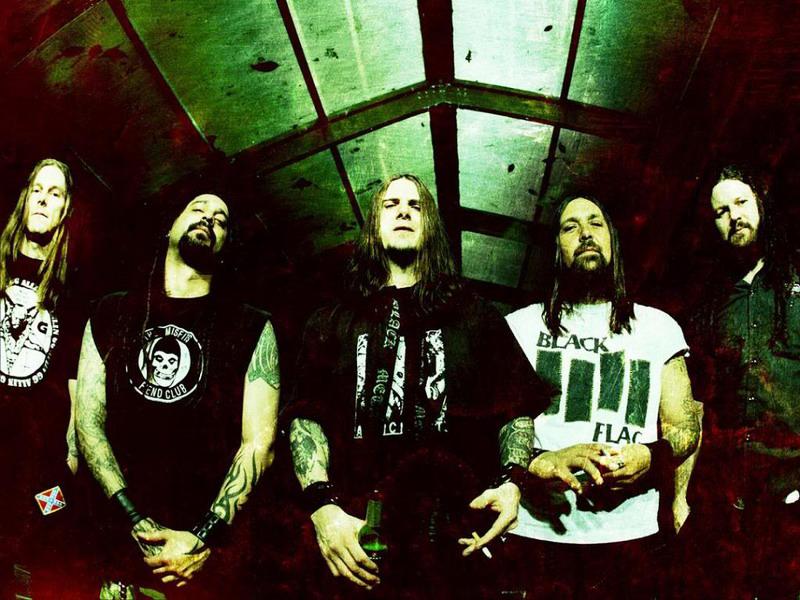 SUPERJOINT RITUAL, the band fronted by former PANTERA and current DOWN frontman Philip Anselmo will reunite for an appearance at this year’s edition of Anselmo and best-selling true crime author Corey Mitchell’s groundbreaking horror-meets-metal extravaganza, the Housecore Horror Film Festival, which will be held October 23-26 in Emo’s in Austin, Texas.

For legal reasons, the band will perform at the event under the abbreviated moniker SUPERJOINT.
Anselmo is keeping a lid on the details at this time, but did state: “If people want to hear SUPERJOINT jam a badass set, then we’re all for giving the people what they want! You wanna hear it? Then bring your asses to Austin, Texas, this October 23-26!”

The band’s most recent, and presumably final album, was 2003’s A Lethal Dose of American Hatred.