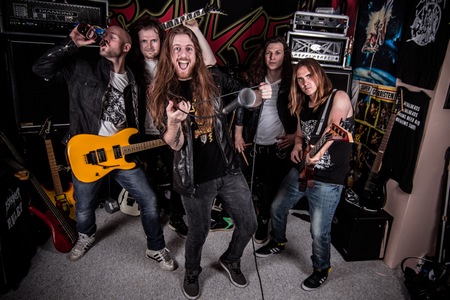 Canadian thrashers STRIKER have posted the video for “Start Again,” a song from their 2014 album, City of Gold.

The video was written and directed by Lindsay Robinson and produced by Adam Brown and Robinson. “Start Again” was shot on location in Alberta, Canada.