Dutch/Mexican symphonic/progressive metallers STREAM OF PASSION are streaming the lyric video for “The Curse,” a song from their forthcoming A War of Our Own album. Due on April 18 via PIAS/Rough Trade, the album is described in a press release as “the result of the struggle the band had to endure after they decided to part ways with their record label and continue on their own path.” 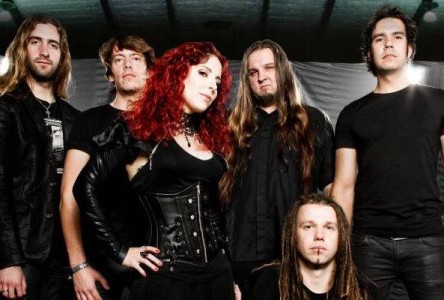 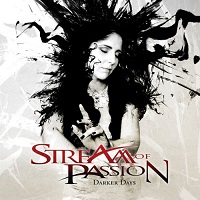