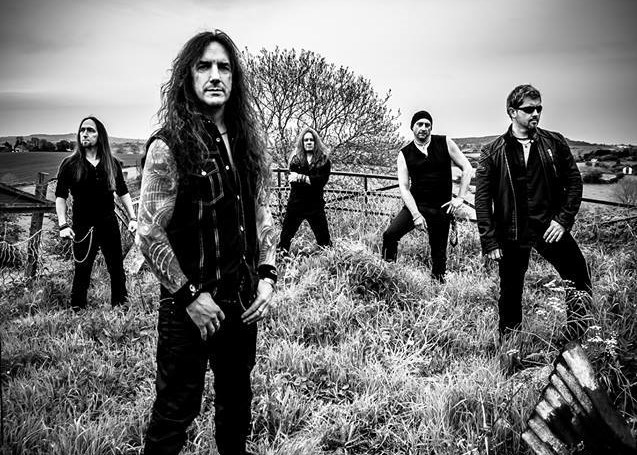 Irish metallers STORMZONE have posted the video for “Stormzone.” The video can be viewed below. The track was recorded specifically for U.S. rock and metal radio stations and is not included on the band’s new album, Three Kings. It deals with life in hostile environments and thoughts and memories of family, friends and loved ones helping to get people through difficult circumstances until reunited.

Three Kings was released on September 2 via the U.K. label Metal Nation Ltd.

Formed in 2006, STORMZONE originally signed to U.K. hard rock label Escape Music. 2007 saw this company release the band’s debut album, Caught In The Act, in Europe where its impact gained the band attention in Japan and the CD saw a release there shortly afterwards. 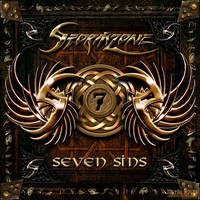