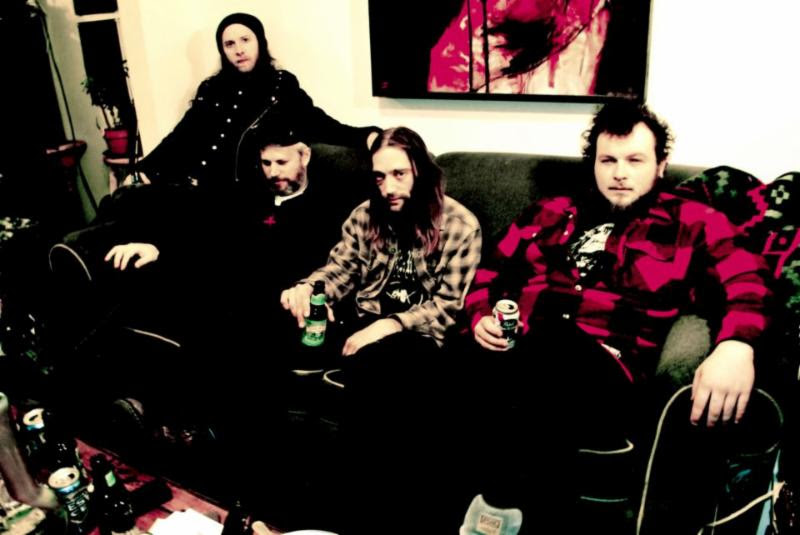 Portland’s STONEBURNER have signed with Neurot Recordings. Featuring four members with a compelling musical ancestry that winds through BURIED AT SEA, BURIED BLOOD, HEATHEN SHRINE, and more, STONEBURNER — named after a subterranean weapon from the novel Dune — spews forth a groin-churning orchestration of crust-strewn, hypnotic, sludge metal, their torrid odes glazed with pain and distress.

The band will unleash the follow-up to their 2012 debut full-length, Sickness Will Pass, which The Sludgelord fittingly crowned, “an ugly, visceral and truly terrifying beast of an album,” via Neurot Recordings this spring. Titled Life Drawing, the offering promises to take their sonic crush to entirely new levels of heaviness.

Notes the STONEBURNER collective on their union with Neurot: “We’ve been working on the material for this album for a long time now and couldn’t feel better about how it’s come together. We’re humbled and honored that Neurot have asked to be involved. Since the band formed, we’ve always done our best to work with people we respect and know personally, signing to Neurot is an extension of that…another step in combining our personal and musical lives and bringing it all full circle.” 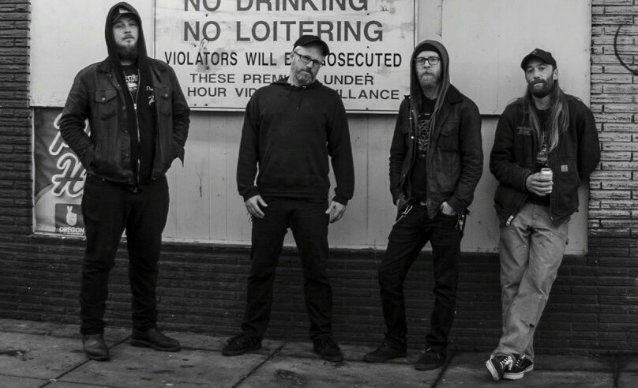