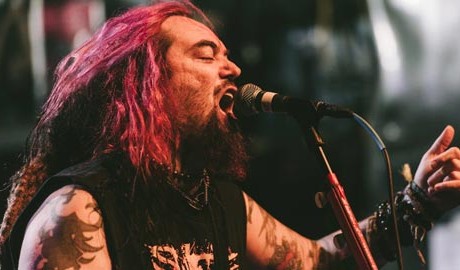 SOULFLY’s forthcoming ninth album, Savages, is available for streaming in its entirety using the SoundCloud widget below. Savages will be released on October 4 via the band’s new label home, Nuclear Blast Entertainment. The CD was produced by Terry Date, who is known for his work with such acts as PANTERA, DEFTONES and SOUNDGARDEN, among many others.