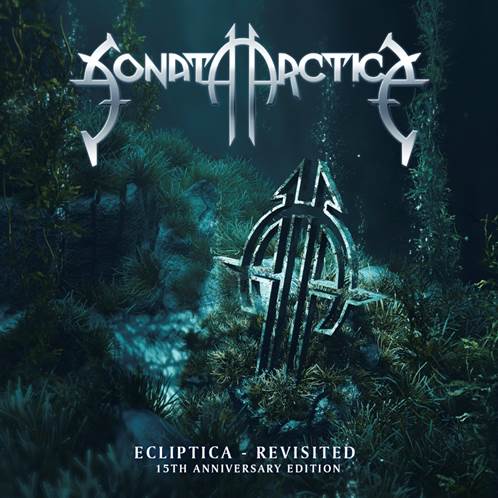 Finnish melodic metal heroes SONATA ARCTICA have been keeping themselves very busy lately. Having successfully released their eighth studio album Pariah’s Child this past April – which debuted at #1 in Finland and at #6 on the American Billboard Heatseekers chart – and poised to launch their world tour, band members found the time to re-record their defining 1999 debut album Ecliptica, known to many fans as SONATA’s flawless beginning fifteen years ago.