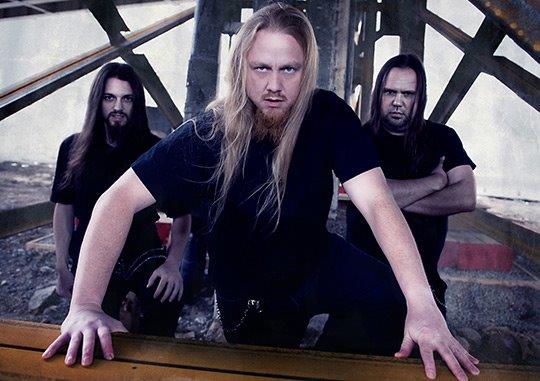 SOLACE OF REQUIEM have released a music video for the song “Soiling The Fields Of Putridity,” which comes off of their latest release, Casting Ruin.

“This video was entirely self-made on a very small budget. We hope you enjoy what we have created…. The men in gas masks represent the pioneers of science, technology, hard work and progress. They also represent the many martyrs of science that have sacrificed so much in the name of logic and reason. The shrouded figure represents organized religion and its paralyzing veil of ignorance, apathy and segregation. The Slave Girls represent the innocent victims that are born into a society that has enslaved them without their consent nor their knowledge. The Slave Master represents the false prophets and self-proclaimed deities that have used their dogma to advocate oppression and barbaric behavior. The landscapes represent the common reality we all share with each of the groups represented within them. In essence, the landscapes offer an insight into the true reality, which is ultimately left unchanged.” 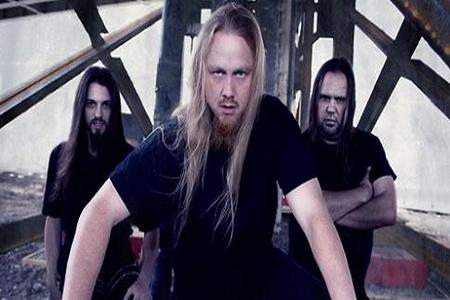 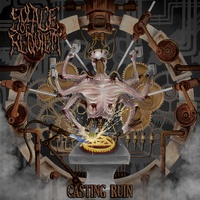