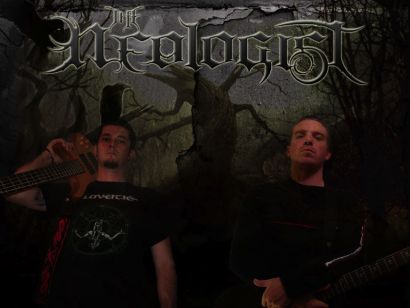 Bjorn “Speed” Strid from SOILWORK will be making a guest vocal appearance on the upcoming album from THE NEOLOGIST, titled Coming Full Circle. Strid will be appearing on the song titled “Chasing the Sun.”

Coming Full Circle will be THE NEOLOGIST third full length studio album and is scheduled to be released in mid-2014. Also on the album for a guest vocal appearance is Jon Howard from THREAT SIGNAL and Chris Clancy from MUTINY WITHIN.

Once the album is released, THE NEOLOGIST will be offering album digital copies for free as they have done with all of their previous releases.