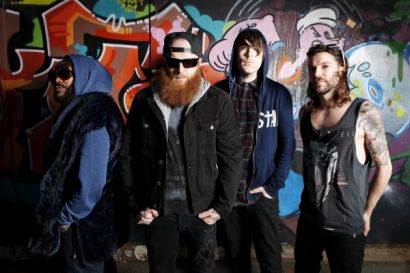 Ragga metal act SKINDRED have signed a worldwide deal with Napalm Records, in agreement of a licensing deal with Cooking Vinyl Records. The band’s new album, Kill the Power, will be released in January under this agreement.

SKINDRED vocalist Benji Webbe comments: “Kill The Power is the album that will turn more people onto SKINDRED than ever before, and we are really happy to have it hitting Europe through such a passionate label as Napalm Records, for us you can’t beat passion as that’s what’s driven SKINDRED from day one and this combo of Napalm Records and SKINDRED is a lethal injection, People get ready it’s time to spread the Dred!”

SKINDRED’s manager Seven Webster at 7pm Management states: “It was always our intention to work with Thomas Caser and Napalm Records as he and the label have always shown a huge passion for the act so both myself and the band are really pleased that Cooking Vinyl Records have licensed the band’s forthcoming album to Napalm Records for the G/S/A territory to form part of our dream team!” 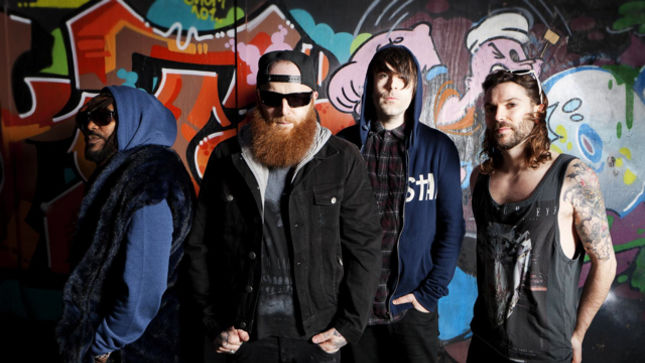