SIRENIA Releases Video For “Once My Light” 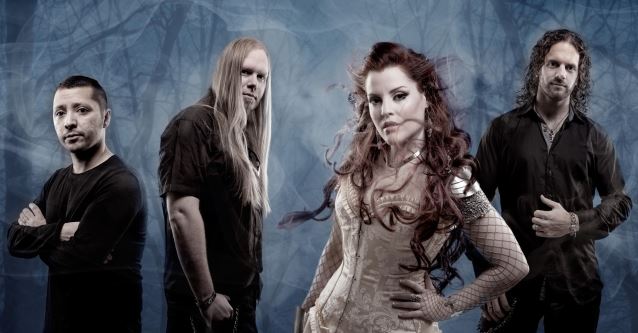 Norwegian Goth metallers SIRENIA have released the video for “Over My Light,” which comes from their new album, The Seventh Life Path, which is due on April 28 in North America (one day earlier internationally) via Napalm Records.