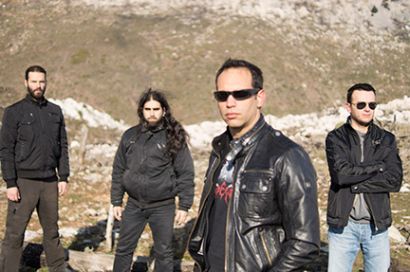 Greek extremists SICKENING HORRORhave signed a deal with Deepsend Records for the release of the band’s third album, Overflow.

According to a press release, “Overflow combines dissonant riffs with psychedelic melodies to create an all-encompassing metal journey. Adopting more groove and less technicality finds these Greeks crafting a much more memorable experience with Overflow. The riffs are still mindbending without being dizzying to the point of exhaustion. You see, less is more.

Don’t let the title fool you. This is not an overflow of technical prowess for the sake of being technical. This is metal for metal’s sake. Plain and simple. While you shouldn’t expect an all-out blasting assault, there certainly are moments where the BPMs are kicked into overdrive and of course there always will be a technical aspect to the band’s albums, just not as prominent on Overflow. In 40+ minutes, Overflow will make you discover a new dimension in extreme metal! If Cynic played death metal, Overflow very well could have been conceived in that realm.” 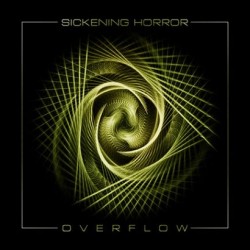