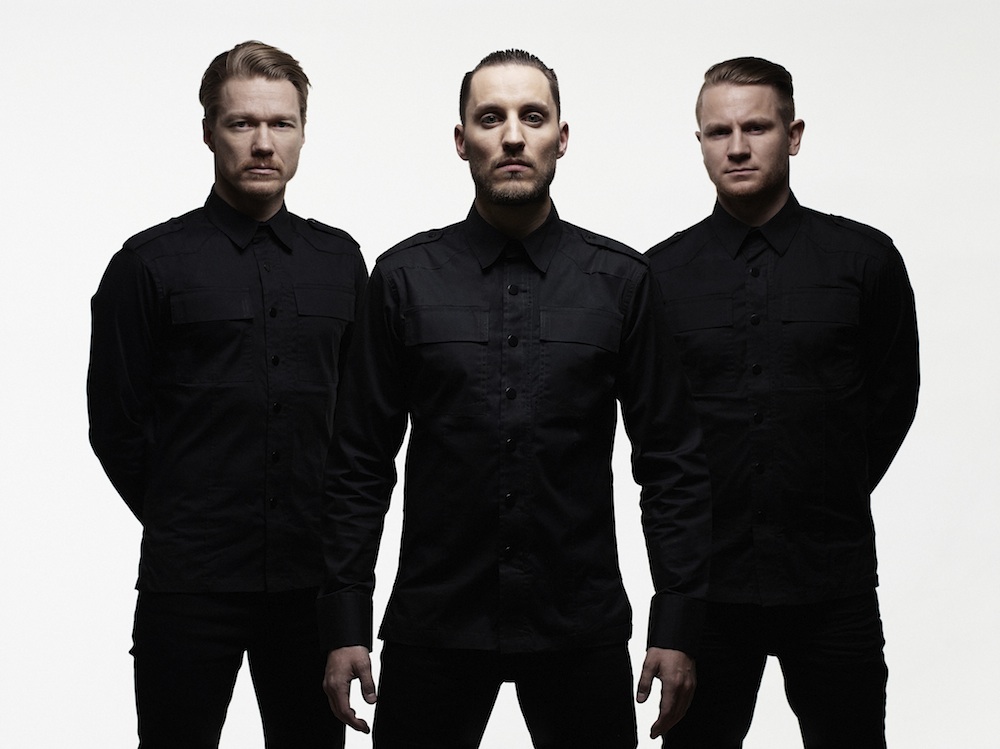 For those who missed out on seeing SHINING live earlier this year as they shared the stage with The Dillinger Escape Plan, fear not. The Norwegian “blackjazz” outfit have managed to capture their powerful live energy in their brand new music video for the song “Blackjazz Rebels.”

The band’s 2013 album, One One One, was released via Prosthetic Records.