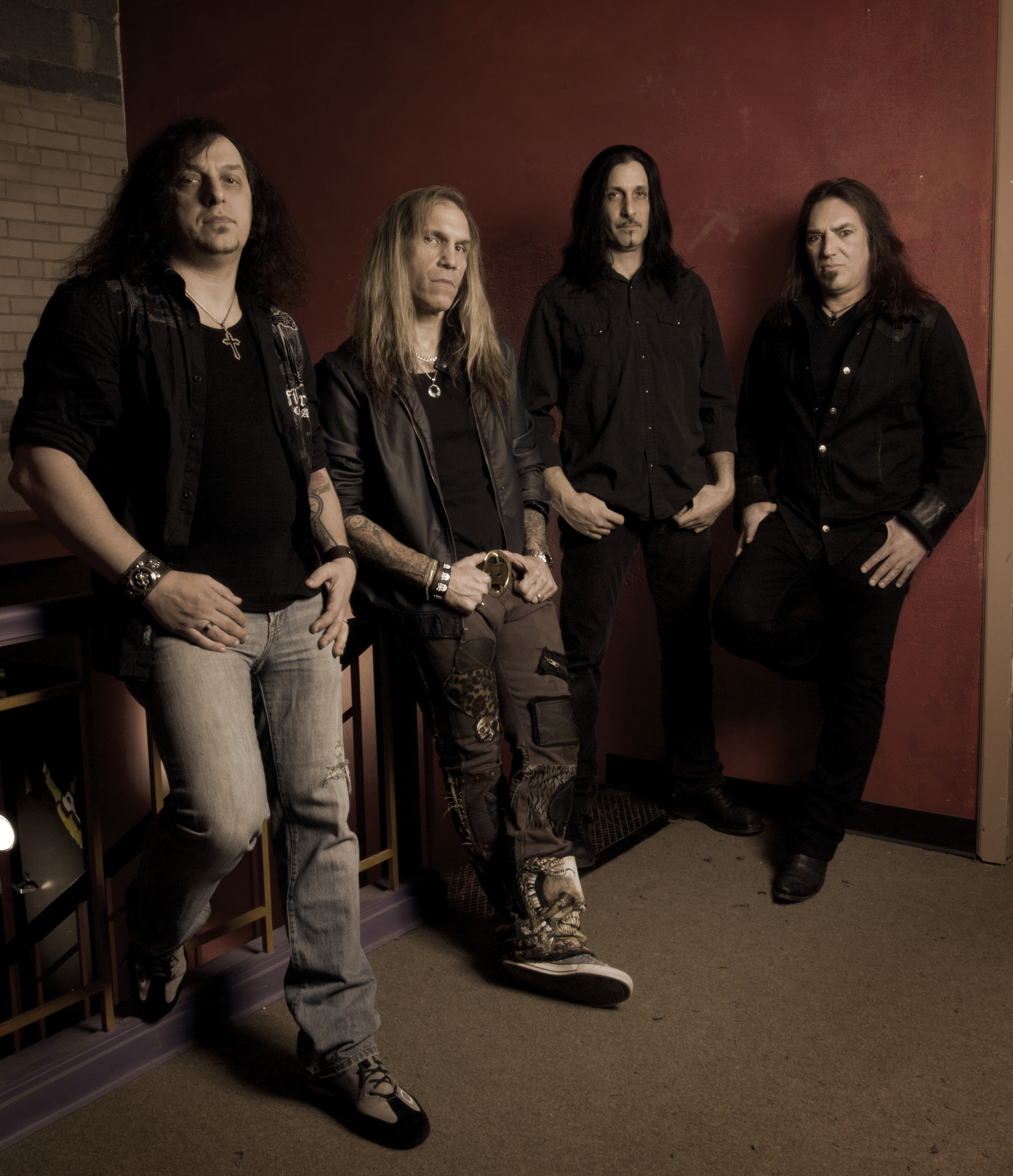 Jack Frost-led American metallers SEVEN WITCHES have scheduled a July 16 release date for their eighth album, Rebirth. The album was produced by Seven Witches founder/lead guitarist/mainstay Frost and features a gritty, hook-laden sound. It’s a return to basics for the band highlighting Frost’s signature ax work. In addition to Frost this time around, the band is rounded out by Ronnie Parkes (Slippery When Wet, Farcry) on bass, Johnny Kelly (Type O Negative, Danzig) on drums, and brand new frontman Anthony Cross.

The band will be touring this summer in support of the album.

Jack Frost first broke into the scene at the age of 19 during an audition with the metal legends Helix. After moving back to his home state of New Jersey, Frost formed his first band, Frostbite, back in 1994 eventually releasing three well-regarded power metal albums and touring with everyone from Overkill to Fates Warning. Seeking a harder-edged sound, he formed Seven Witches in 1998.