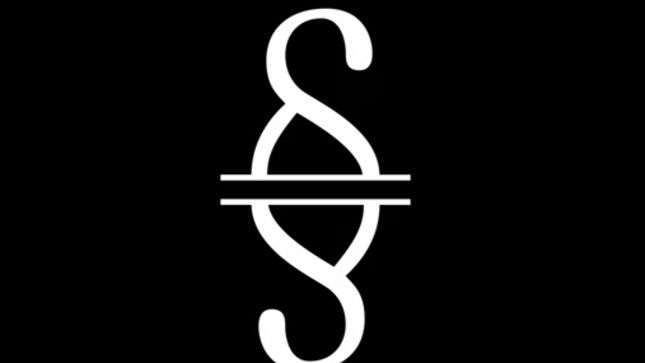 Emerging Florida-based post-metal instrumental outfit SET AND SETTING are streaming “Acceptance,” a song from their new (and debut) album A Vivid Memory.

Scheduled for release on September 2nd, A Vivid Memory is now available for pre-order via the Prosthetic webshop, where you can purchase the album on CD, cassette tape or 180-gram black double-vinyl paired with an exclusive t-shirt. Digital pre-orders, which include “Coping” as an instant download, are also available via Bandcamp.

A Vivid Memory was recorded at Pinecrust Studios in Miami and was produced, engineered and mixed by Ryan Haft (Torche, Capsule). Mastering was completed by Nick Zampiello (Pelican, ISIS, Junius) at New Alliance East.

Handal commented on the album: “Although A Vivid Memory is all instrumental, it is a conceptual album based on the tragedy of loss and death from both the insider and outsider’s perspective. The themes throughout the album incorporate all cycles of emotion that typically come along with such an event in someone’s life.” 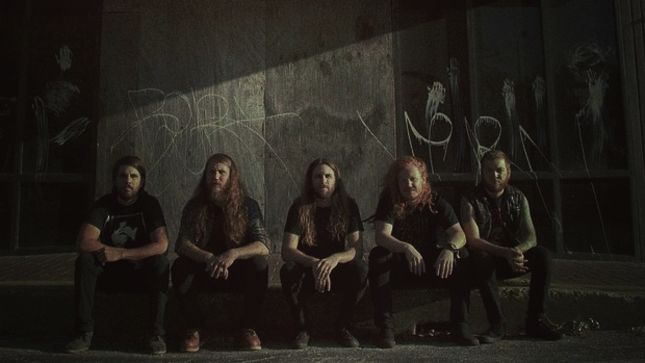 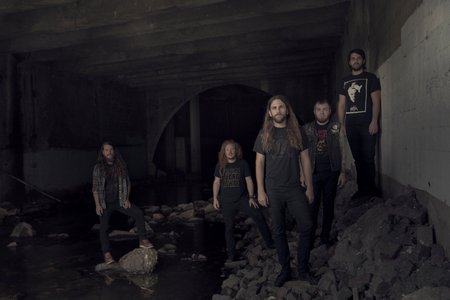 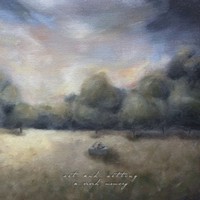