SEPTICFLESH To Again Use Prague Philharmonic Orchestra For New Album 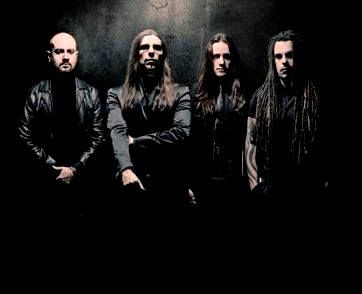 Greek extreme metal champs SEPTICFLESH have just entered Devasoundz Studios in Athens in order to record their ninth album, the follow-up to 2011’s The Great Mass. This forthcoming opus, which titled is yet to be unveiled, should be out before summer 2014. The band will once more use the amazing musical skills of the Prague Philharmonic Orchestra.

In the meantime, the reissue of the band’s 1998 classic, A Fallen Temple, will hit the stores on January 17th (January 21st in North America), 2014. Just like with Mystic Places Of Dawn, Esoptron and Ophidian Wheel, this remastered rerelease will include bonus tracks and will be adorned with a brand new cover artwork designed by SEPTICFLESH frontman Seth Siro Anton. More details soon.