SECRETS OF THE SKY Post Lyric Video For “Sunrise” 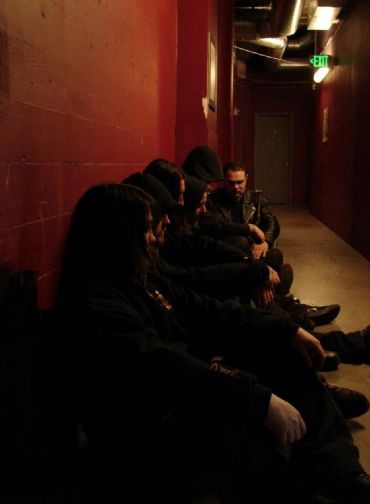 Oakland, California-based progressive doom metal sextet SECRETS OF THE SKY have posted the lyric video for the song “Sunrise,” which comes from their forthcoming To Sail Black Waters album, which is due in Europe on October 4th/5th, and in North America on October 8th. The video can be viewed below.