SECRETS OF THE SKY Inks Deal With Kolony Records 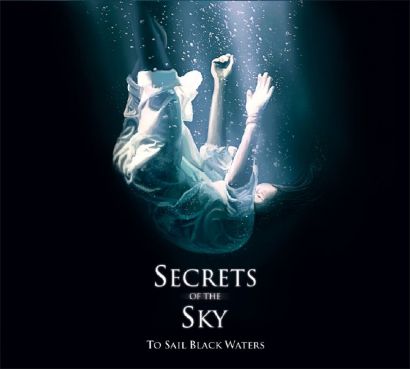 Italy’s Kolony Records have added Oakland, California-based progressive doom metal sextet SECRETS OF THE SKY to the label’s ever-expanding roster. Three of the band’s six members each contributing with multiple instruments, SECRETS OF THE SKY projects a unique brand of cinematic, atmospheric metal with a heavy persuasion towards doom metal and have cited even more blackened influences such as OPETH, ISIS, AGALLOCH and more.

To Sail Black Waters caught the attention of Kolony Records, who have inked a deal with SECRETS OF THE SKY, and are planning for a proper, official worldwide CD and digital release of the album late this Summer, the street date to be announced in the coming days.

Having performed alongside killer acts from the region including BLACK COBRA, SAVIOURS and more,  SECRETS OF THE SKY will share the stage with KEN MODE and the mighty TORCHE at a hometown show at the Oakland Metro Operahouse this Tuesday, May 21st. Stay tuned for much more news SECRETS OF THE SKY over the coming months.