Modern thrash act SAWTHIS has released a new video for the song “The Crowded Room.” The video was directed by Underroom Studios. The song is included in the new album Youniverse (Bakerteam Records), available in physical and digital version worldwide.

The band comments: “The human mind is a huge universe where anything can be created and everything can be destroyed. There are cases where in one mind, one personality is not enough. ‘The Crowded Room’ is our tribute to Billy Milligan through which it was possible to discover the multiple personality disorder.” 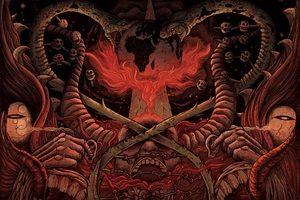 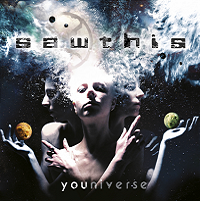