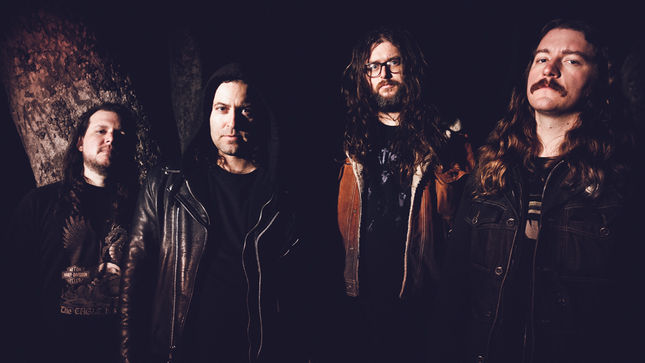 California’s SAVIOURS continue to forge ahead with towering riffs, colossal rhythm, monumental guitar harmonies and an obsession with the end of times, the occult, psychedelics and arcane. Still building upon the foundations laid by Black Sabbath, Iron Maiden, Thin Lizzy and Motörhead, SAVIOURS enter their second decade in a new partnership with French label Listenable Records, preparing a new album for a fall 2015 release.

The band comments: “We’re very happy to finally announce our deal with Listenable. They’re true supporters of what we do and have been a pleasure to work with thus far. Since last June we’ve been beating the new songs into submission and now it’s really starting to take shape and sound killer. There are some doomy crushers and faster ragers in the mix so it’s sounding like a natural and logical continuation of where we left off with Death’s Procession. In March we’ll play some West Coast shows then begin recording at Type Foundry in Portland with the inimitable Billy Anderson. Can’t wait to get this new record out, it’s been too fucking long!”

SAVIOURS new album will be recorded this spring for a later release this year. 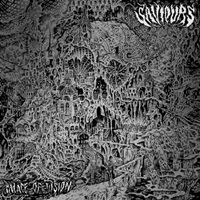 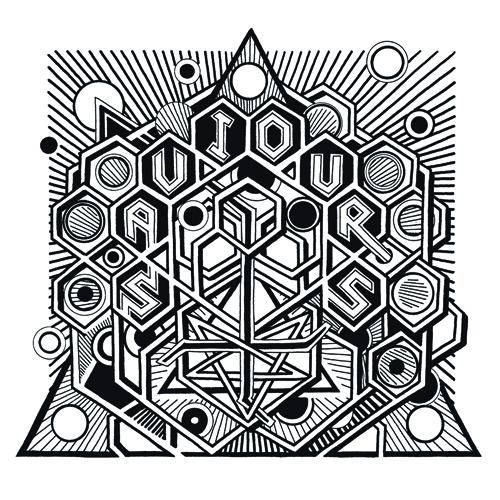