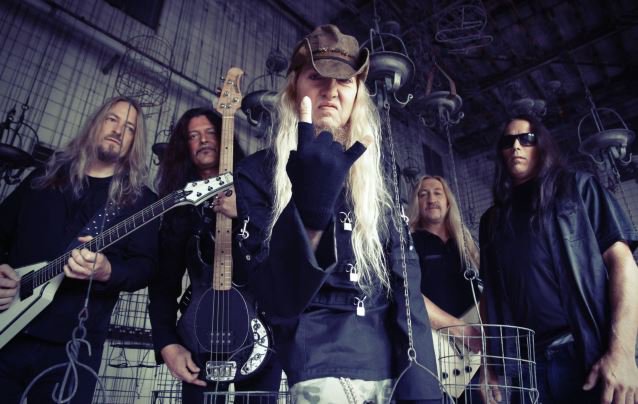 Reunited Seattle-based cult power thrashers SANCTUARY recently wrapped shooting for the video for “Frozen,” a song from their forthcoming The Year the Sun Died comeback album. Photos from the shot can be viewed at this location. The Year The Sun Died will be released on October 14 in North America and October 6 in Europe via Century Media. Recorded in Seattle at Soundhouse Studios with producer Chris “Zeuss” Harris (SOULFLY, SHADOWS FALL, HATEBREED, MUNICIPAL WASTE), the album will feature 11 tracks.