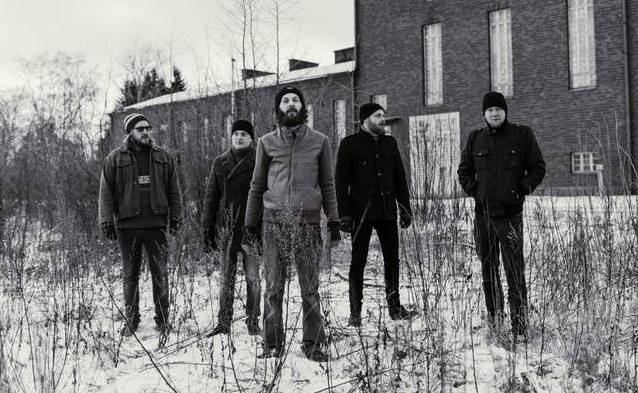 Finnish rockers SAMMAL have released the video for “”Tähdelle Kuolemaan,” a song from their new mini-album, No 2, which will be be released on February 14 through Svart Records on LP, CD, and as a digital download.

No 2 is the follow-up to SAMMAL’s critically acclaimed eponymous debut on Svart Records. The present-day flagship of Finnish progressive rock sails back in time again to the authentic tones and warm soundscapes of the 1970s on this forthcoming EP. The band doesn’t show off with unnecessarily technical playing or super-hard song structures, but focuses on forging upbeat atmospheres with strong melodies and fresh vintage sounds. SAMMAL relies on live playing in the studio, which brings the listener closer to the band: the production breathes so care-free that you can almost touch the notes floating in the air.

No 2 is not a companion piece to the debut, nor is it a preview of the second full-length, which will be released via Svart Records next winter. It is a mini-album, which stands on its own. SAMMAL wanted to clear their closet from older gems, and prepare for a new era with this release. Three of the five songs featured on the EP are old demo songs, which were re-recorded at the same session with a new track, “Vankina Varisten”, and a cover of APHRODITE’S CHILD’s “Magic Mirror”, translated as “Peilin Taikaa”, in the summer of 2013.

SAMMAL was founded in 2004 by guitarist Jura Salmi and vocalist Jan-Erik Kiviniemi. SAMMAL’s eponymous debut was voted as the ninth best Finnish album of 2013 by the critics of Rumba, a renowned Finnish rock and pop magazine. The second vinyl pressing of the album will be released on the same day as the EP, February 14.