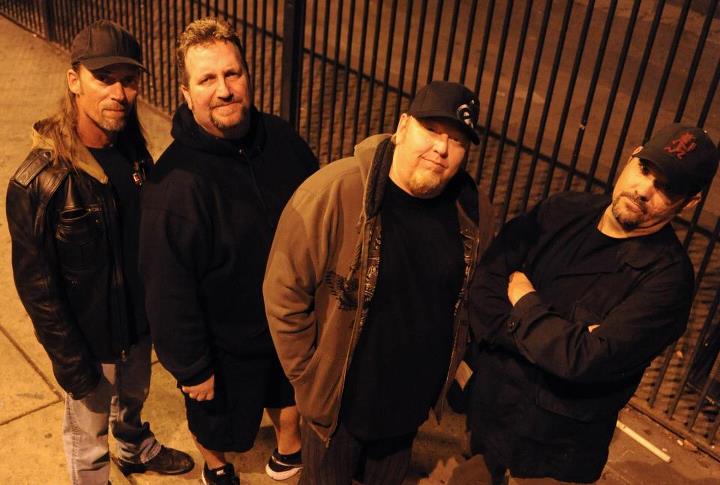 Phil Rind of Phoenix, AZ classic thrashers SACRED REICH has checked in with the following update:

I never thought we would even be playing any shows. So you just don’t know what the future holds. I can confidently say we have no plans to record, no songs to record and no idea what SACRED REICH even would sound like in 2013. We appreciate the fact that any of you even care about hearing a new record. We thank each and every one of you for supporting and continuing to support the band. We think it’s amazing that after 25 years, and 16 years since a new record anyone still remembers who we are. So we thank you. Enjoy the old records. That’s what we can offer you. If we ever change our minds you will be the first to know.” 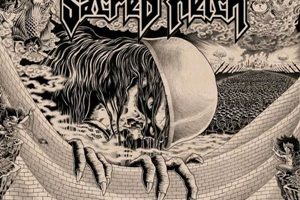 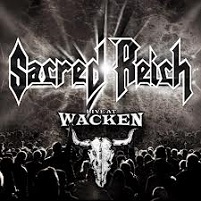