RIGHT TO THE VOID Release Video For “Kingdom Of Vanity” 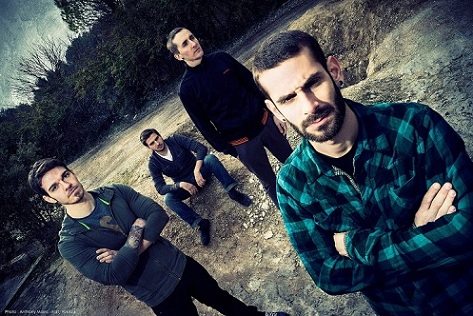 French extreme deathcore band RIGHT TO THE VOID have released the video for “Kingdom of Vanity,” the title track from their new album, which was Wormholedeath/Aural Music Group. The clip has been directed by Tony Morra from Tony Morra Studio. The video can be viewed below.

Kingdom Of Vanity was recorded at MathLab Recording Studios in Prato, Italy with producer Jonathan Mazzeo (THE WAY OF PURITY, MECHANICAL GOD CREATION) and mixed and mastered by producer Christian Donaldson (THE AGONIST, BENEATH THE MASSACRE, CRYPTOPSY).