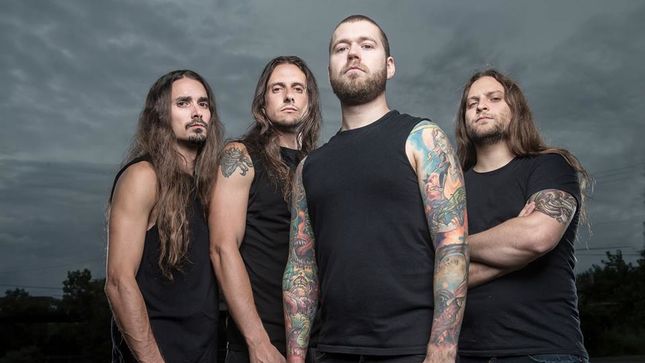 Boston-based technical thrashers REVOCATION have posted the song “Labyrinth of Eyes,” which is culled from their forthcoming new album Deathless. REVOCATION has firmly been established as one of the genre’s finest and will continue their campaign as part of the Metal Blade Records roster. Their fifth album, Deathless, is a fitting debut for the label, and a definitive statement of intent from the band.

Deathless is set for an October 14th release. The album is available in CD, 2LP and digital formats.