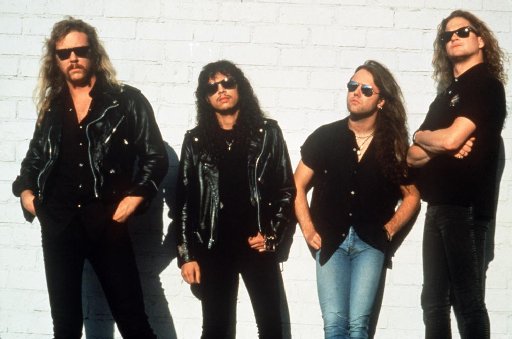 According to Billboard, both AC/DC and METALLICA are back on the Billboard 200 albums chart this week. The US publication/site states: