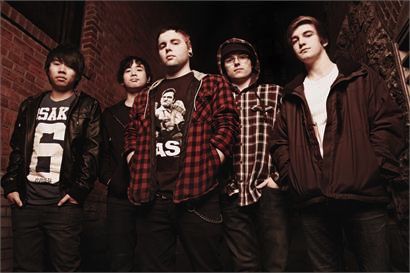 Vocalist Jake Foster comments on the band’s behalf: “We are beyond excited and proud to announce that we have signed with eOne/Goodfight Music. We are stoked to see what the future holds. Thank you to everyone for your amazing support that helped us get to where we are today. We could not have done it without you.”

Reflections have been rising quickly within the progressive metal scene since their inception in late 2010. Touring with acts like THE CONTORTIONIST and WITHIN THE RUINS, I DECLARE WAR, AFTER THE BURIAL, BORN OF OSIRIS and hitting major festivals such as New England Metal Fest and The Jamboree has put the band front and center while they released The Fantasy Effect last year. The band will be entering Audio Hammer Studios with producer Eyal Levi (THE BLACK DAHLIA MURDER, UNEARTH) at the helm. Plan on seeing more of Reflections has they prepare to start working on a brand new full length due out later this year. 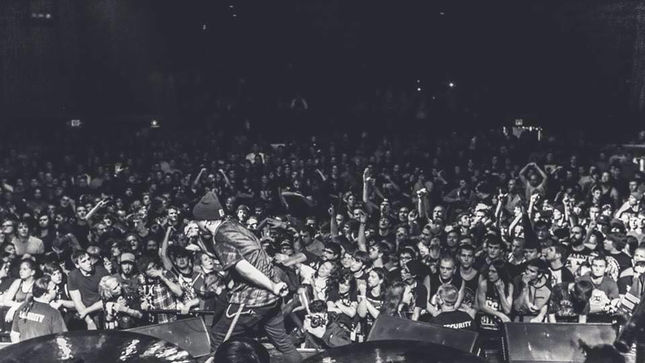