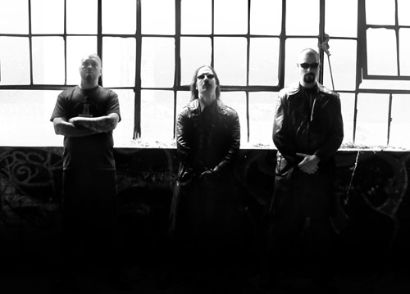 The Lord Worm (ex-CRYPTOPSY)-fronted RAGE NUCLEAIRE will release their new album, Black Storm Of Violence, on July 18th in Europe and July 22nd in North America. The band is rounded out by guitarist Dark Rage, bassist / keyboardist Alvater, and drummer Fredrik Widigs (Demonical).

Regarding the new album, the band states: “…And the angel of light said: ‘Let there be more killing, more hatred, more war and more violence,’ and there was begotten a second RAGE NUCLEAIRE album. And there came a time when no good remained in the world, when chaotic evil met lawful evil, and it was called Black Storm Of Violence. Now you die.” 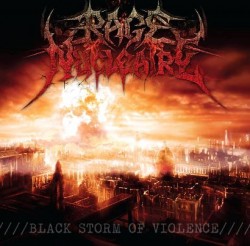 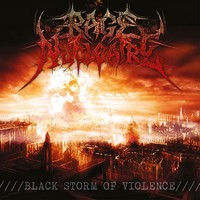 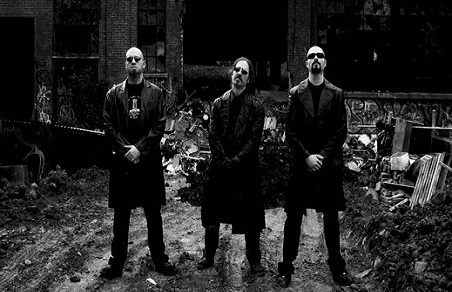