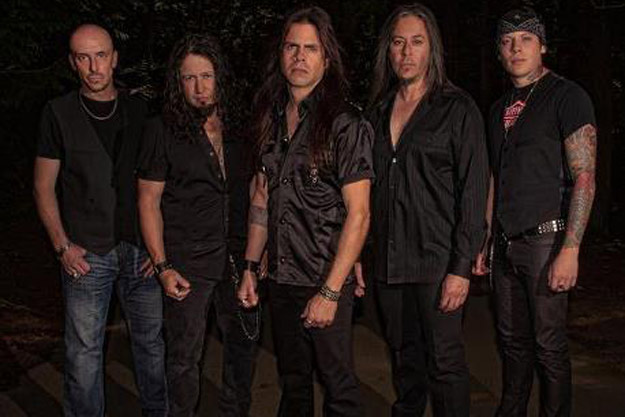 Audio samples from the new, self-titled effort from the Todd LaTorre-fronted version of QUEENSRŸCHE is now available at here. The legendary Seattle band will release their latest album on June 24th (June 25th in North America) via Century Media and is the latest addition to the band’s multi-platinum musical catalog.

From the opening sound of the intro of ‘X2’ to the final notes of the closer ‘Open Road’, it is apparent that the signature sound that captivated fans for over 30 years is alive and well. Fans were treated to a taste of the new album when the band released ‘Redemption’ in March and has been garnering praise ever since. The song has been listened to over 150,000 times on YouTube since it was released last month and may be heard below.

Queensrÿche marks the debut release from the lineup comprised of La Torre (vocals; ex-CRIMSON GLORY), Michael Wilton (guitar), Parker Lundgren (guitar), Eddie Jackson (bass) and Scott Rockenfield (drums). The drums for the album were recorded at London Bridge Studios in Seattle, Washington with producer James “Jimbo” Barton — the man who engineered and mixed the band’s classic 1988 LP, Operation: Mindcrime, and its 1990 follow-up, Empire, and co-produced 1994′s “Promised Land”. The rest of the music and vocals were laid down at several different facilities on the West Coast.