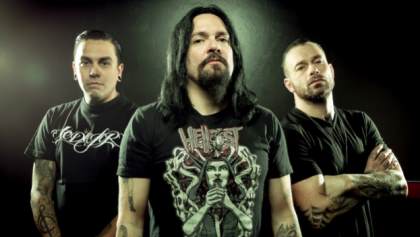 Veteran New York metallers PRONG have released the lyric video for “Turnover,” a song from their new Ruining Lives album. The album was released via Steamhammer/SPV in Scandinavia on April 23, in Germany on April 25, in the rest of Europe on April 28 and will be made available in the U.S./Canada on May 13.