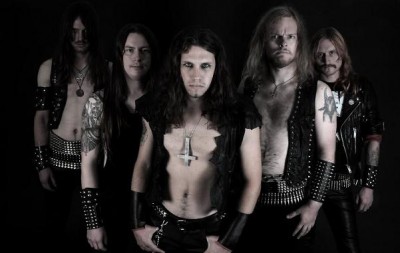 Swedish heavy metallers PORTRAIT are streaming the song “We Were Not Alone,” which comes from their new album, Crossroads. The album is set for an for April 25th release via Metal Blade Records.