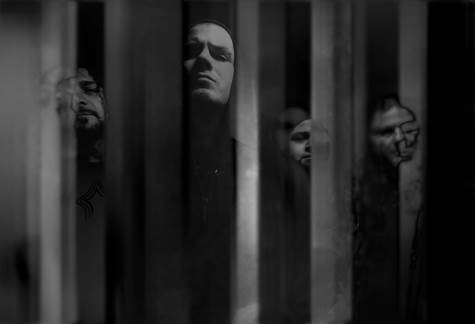 Philip Anselmo, renowned frontman of DOWN (ex-PANTERA, SUPERJOINT RITUAL) will release his career-first solo album, Walk Through Exits Only, on July 16 via his own Housecore Records. Walk Through Exits Only will also be made available three ways; digitally, on CD and on vinyl. Today, audio samples of the entire album are available for streaming here. Last week, the title track “Walk Through Exits Only” premiered online in addition to “Usurper’s Bastard Rant” which was unveiled earlier this month. Both tracks may be heard via Soundcloud below.