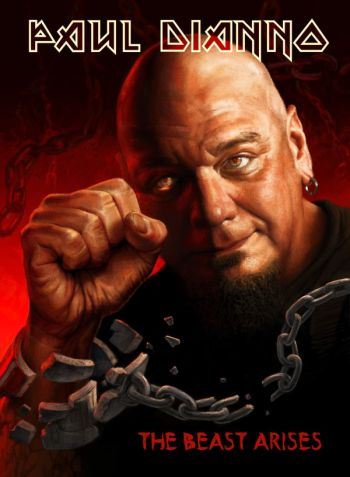 Paul Di’Anno’s (Ex-Iron Maiden) professionally filmed his April 9 performance at Lizard Club in Krakow, Poland as part of the Doładowanie festival for an upcoming DVD, titled The Beast Arises, which is set to be released on October 6 in Europe via Metal Mind Productions and October 7 in North America through MVD. The Beast Arises will also be released on CD, digital and vinyl.

The setlist for Di’Anno’s concert in Krakow included some of the best IRON MAIDEN tracks from the period when Di’Anno was the band’s lead singer, as well as KILLERS and Di’Anno solo tracks. The DVD will also contain bonus features such as an interview with Di’Anno, a photo gallery and more.