British heavy rockers ORANGE GOBLIN have posted the video for “Sabbath Hex,” a song from their forthcoming Back From the Abyss. Candlelight Records has confirmed October 7th as the North American release date for Back From The Abyss. Recorded earlier this year in London, England, the album reunites the band with producer Jamie Dodd. It was mastered at Turan Audio in late July.

Back From The Abyss follows the band’s most successful release, 2012’s A Eulogy For The Damned, and the recent reissue of their 2007 album Healing Through Fire. Featuring twelve new songs, it delivers the quartet’s now internationally respected brand of heavy metal. Rocking hard as fans have come expect, Back From The Abyss shows not only the band’s tried-and-true blues and doom but the high caliber of their musicianship.

Back From the Abyss track listing: 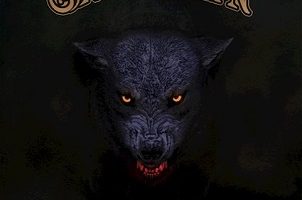