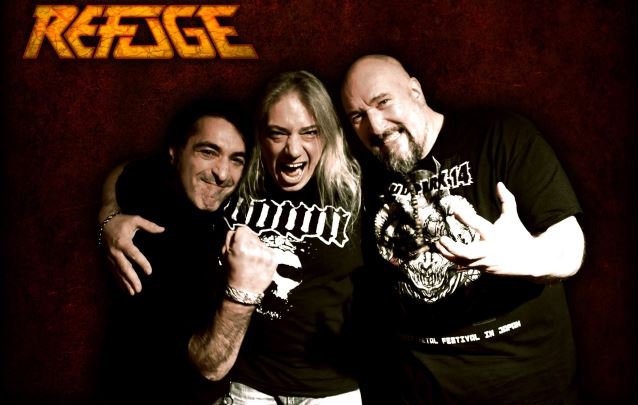 Peavy Wagner, Manni Schmidt and Christos Efthimiadis, who released five albums in one of the most successful lineups of their band RAGE, have reunited in a brand new project called REFUGE.

Since 1994, the three musicians have played with different bands and continued to follow their own individual paths: Peavy with RAGE, Manni with GRAVE DIGGER and Christos with TRI STATE CORNER.

In 2014, after a long period of little contact, the three guys met again and decided to play a secret show in their German hometown of Herne under the name TRES HOMBRES. Despite the fact that the concert was not properly promoted, word of mouth and Facebook activity resulted in more than 1,200 fans attending the gig on August 15. TRES HOMBRES performed all the RAGE hits in the original lineup and enjoyed every second of the concert, leading to the formation of REFUGE.

Says REFUGE in a statement: “We are very happy to announce that we will have the opportunity to travel with you through the early years 1988-1993 one more time in the festival summer of 2015.” 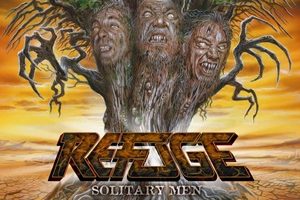