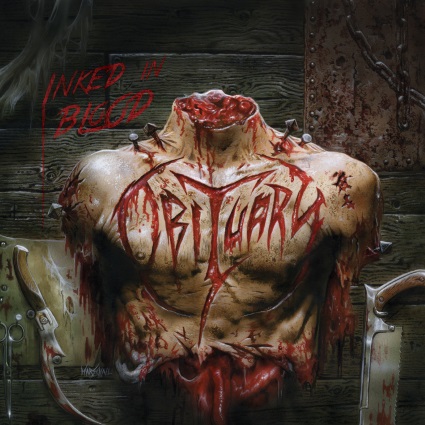 OBITUARY will release Inked In Blood, their ninth studio album, on October 28 through Relapse Records. The album was recorded by the band this past April at its own RedNeck Studio in Gibsonton, Florida.