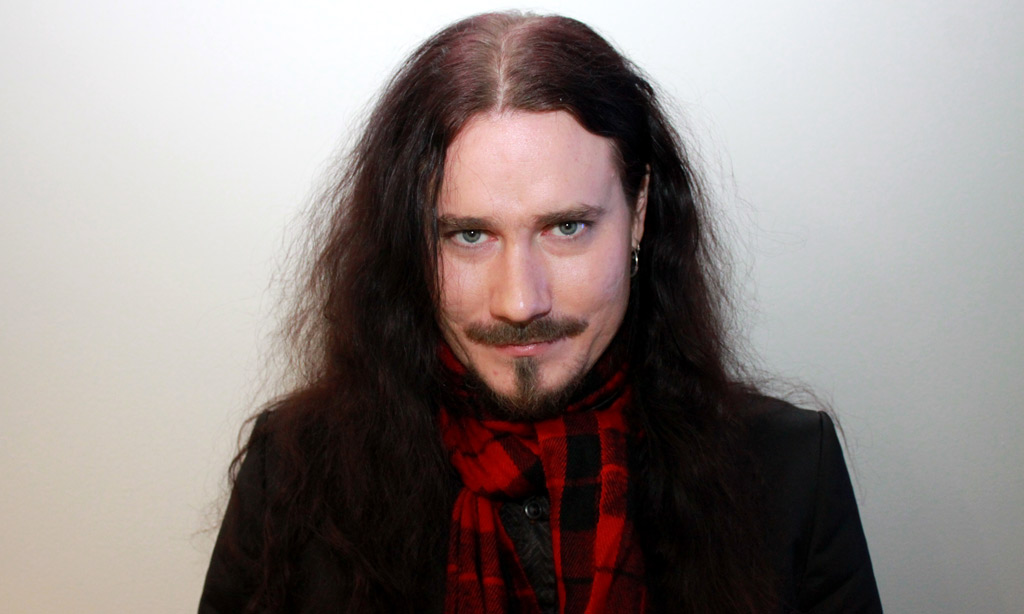 In the video below, NIGHTWISH keyboardist and main songwriter Tuomas Holopainen reveals his favorite female vocalists — not including any of the singers that have been in his band.