Symphonic Greek metallers NIGHTFALL unveil their new video for the track titled, ‘Stellar Parallax’  from the Cassiopeia album which may be viewed below. “Cassiopeia” was released on January 18 via Metal Blade Records in Europe.

Vocalist Efthimis Karadimas on the concept behind Cassiopeia: “Cassiopeia has a specific thesis and though its name is linked to both the constellation and the mythical character of Andromeda´s mother, it refers to arrogance as leading characteristic of the human race; the outcome of this and the overweening state of affairs are so popular these harsh days everywhere. The entire world seems to be shifting from its previous position to a new one and all and each one of us that used to feel like masters of our destiny are now starting to wonder about when, where and how this transition will end. It may be a punishment like Cassiopeia and Andromeda who claimed themselves more beautiful even to nereids suffered, or it may be just another change. Time will certainly tell.” 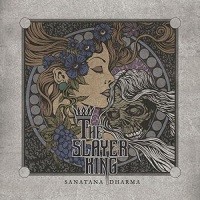 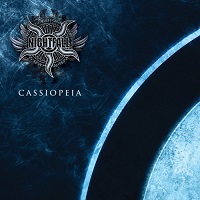 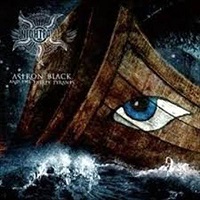