California throwback metallers NIGHT DEMON are streaming “Killer,” a song from their 2015 album, Cursed of the Damned. 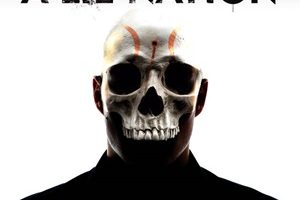